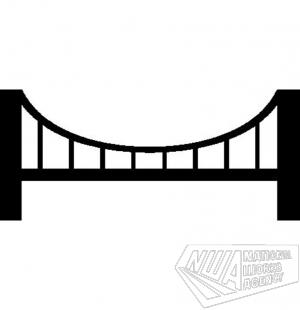 The National Works Agency (NWA) is to shortly begin works to replace a defective concrete bridge located along Liguanea Avenue in Barbican, St. Andrew. The project which is scheduled to begin sometime during the month of September is estimated to cost some $26.5 million dollars.

NWA Communication and Customer Services Manager, Stephen Shaw, says the works will see the upgrading of the roadway from single lane to two lanes while existing ancillary features such as sidewalks and kerb walls will also be refurbished.

Mr. Shaw is alerting motorists and residents that a road closure will have to be effected to facilitate the project, which involves the demolition of the existing structure. He says among the roadways to which traffic will be diverted are Hope Road, Barbican Road, Paddington Terrace, East Kings House Road, Kings House Avenue and Sandhurst Crescent.

While a contract is currently in place to undertake the bridge works, preliminary activities including the removal of other service provider’s assets from the structure, will have to be completed before physical works can commence. The Liguanea Avenue project is one of a number of current bridge works the NWA is undertaking as it seeks to reduce its deficient bridge inventory by 1% per year.