Works halted on a section of Southern Coastal Highway Project 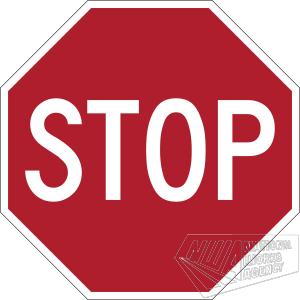 Activities on a section of the Southern Coastal Highway Improvement Project (SCHIP), which is being implemented in sections of St. Andrew, St. Thomas and Portland have halted. The decision was taken to suspend works along the Georgia to Cedar Valley leg of the project, on the weekend, following threats received from what appears to be extortionists who are demanding bi-weekly advances, if the project is to continue. &nbsp; The demands were made by way of a handwritten letter, neither the source or authors of which were declared. The work site was closed even while critical wall construction and revetment protection works were in progress along sections of the badly-deteriorated roadway. &nbsp; The works to be completed along the 15 kilometer-long Georgia to Cedar Valley contract package is very valuable. The roadway is earmarked for extensive reconstruction and improvement including a new pavement, the upgrading of existing drainage features and the construction of new ones including culverts; the installation of shoulders in more rural areas and new kerb and gutter and sidewalks in built-up areas. &nbsp; The matter has been reported to the police who are carrying out investigations.