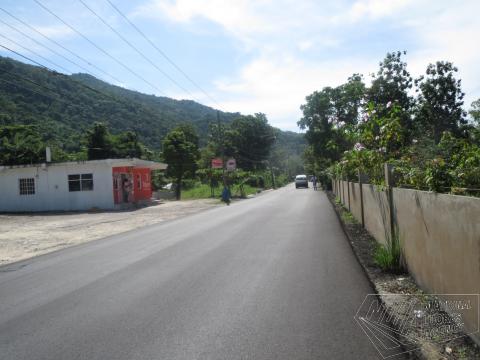 The National Works Agency (NWA) became an Executive Agency on April 1, 2001 and assumed the responsibilities of the defunct Public Works Department (PWD). As an agency under the Ministry of Transport & Works (MTW) it is mandated to plan, build and maintain a reliable, safe and efficient main road network and flood control system which:

Through its mandate, the agency is committed to:

Role of the National Works Agency in the Approval Process

As a stakeholder and facilitator in national development, the NWA’s input to the approval process is fundamental and compliments the actions of all agencies involved in decision making at the national, regional and local level. As ward of the island’s main road network, flood control system and other support structures such as bridges, traffic signals, road signs etc, the agency offers guidelines on the following: